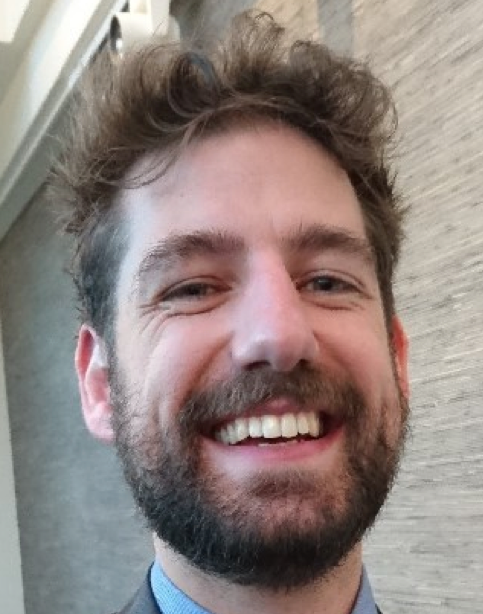 My research revolves around accurately estimating the uncertainty in these projections on a global and regional scale. In addition, I estimate the impact of mean sea-level rise on the increase in extreme sea-level events that can cause coastal flooding. This research can help policy makers in their planning strategies of both mitigation and adaptation.

The above figure shows the schematic circulation around the Nordic Seas, connecting the North Atlantic and the Arctic Oceans. Northward flowing Atlantic Water cools and freshens as it circulates the basin before returning southward.

I have studied the influence of increased freshwater release, due to increased precipitation and ice melt, on this circulation. This research showed that the water mass exchange with the Arctic Ocean and the supply of coastal river runoff contribute to a stable northernmost branch of the thermohaline circulation.